CONFIRMED STRIKE ACTION AT THE PORT OF LIVERPOOL

Alongside the strikes at Felixstowe, which are set to take place from the 21st of August, workers at the Port of Liverpool, have also confirmed strike action. This strike action will not start before the third week in September, although more specific dates will be released soon.

The strikes were confirmed by Unite the Union over disputes about pay and cost of living. The Port of Liverpool say they have offered workers a 7% increase to their basic pay, as well as improving other company aspects, such as sick pay and shift patterns.

Despite these changes, following a ballot, members of Unite the Union have decided that the strikes will go ahead later this year. Over 500 dockworkers voted in favour of the strike. 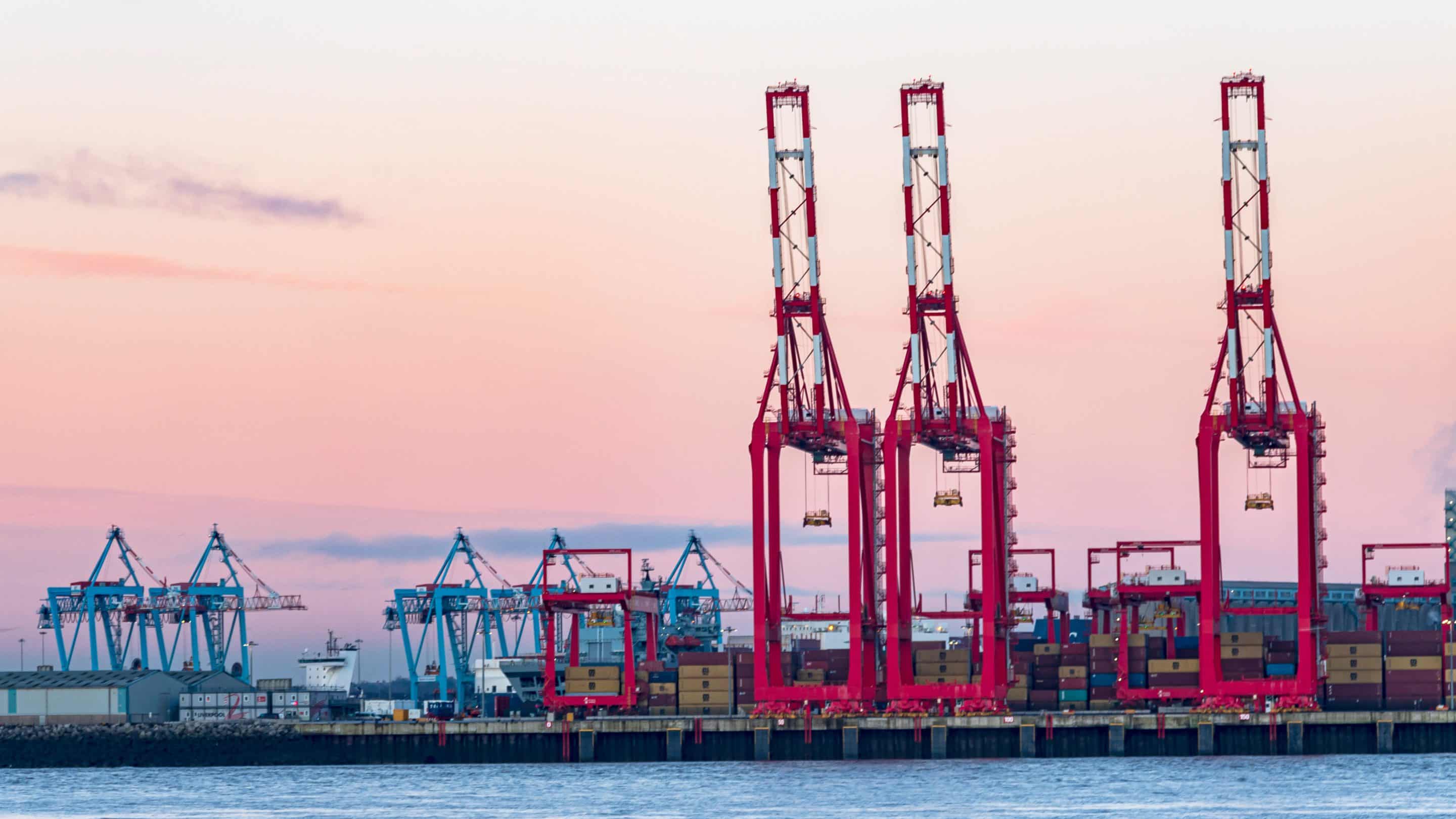 What will this affect?

We will continue to monitor the situation and continue to review internally shipments that could likely be affected, as we look to minimise the impact felt by our customers.