Spanish and Italian truckers are striking against the increasing fuel prices and their working conditions. We want to warn you that this may cause supply chain delays.

It is evident that the ongoing Russia-Ukraine war is causing worldwide disruption and affecting trade and travel significantly. The NATO-EU Sanctions against Russia have seen significant impact on fuel prices, as Russia threatens to cut off supplies to European countries. The fears about supply shortages have created a surge in fuel prices, having an adverse effect on self-employed truckers and small truck companies.

Fuel prices are currently the highest they have ever been in Spain and have risen more than 17% per litre since December. This has, in turn, has created bankruptcy for more than 90% of small to medium transport companies in Spain.

What is the strike?

The Spanish strike, which began on 14th March, was initiated by the ‘Platform for the Defence of Road Transport of Merchandise’, who represents smaller truck companies and self-employed truckers. The strike is targeting Spain’s Socialist Party (PSOE)-Podemos government, to protest inflation of fuel prices and improve working conditions.

Other European countries are also planning on striking, with Italian truckers devising a protest on March 19th and French truckers on March 21st.

How will this affect me?

The strikes are causing supply chain delays, due to the protests taking place. Truckers are blocking highways to key ports, including Barcelona, Valencia and Bilbao, stopping cargo from being transported. This has particularly affected food shipments, as truckers have blocked the roads to Mercabarna, the main food trading district in Spain.

This is ultimately delaying the movement of goods across and out of Spain. We want to warn you that this may cause shipment delays, affecting how quickly your cargo is transported.

As further strikes are also scheduled in Italy and France, these delays are likely to continue for some time yet.

The president of the ‘Platform for the Defence of Road Transport of Merchandise’, has also warned that the Strikes will continue until they see changes for truckers from the government. Therefore, it cannot be said for sure how long the supply chain may see the affects of this. 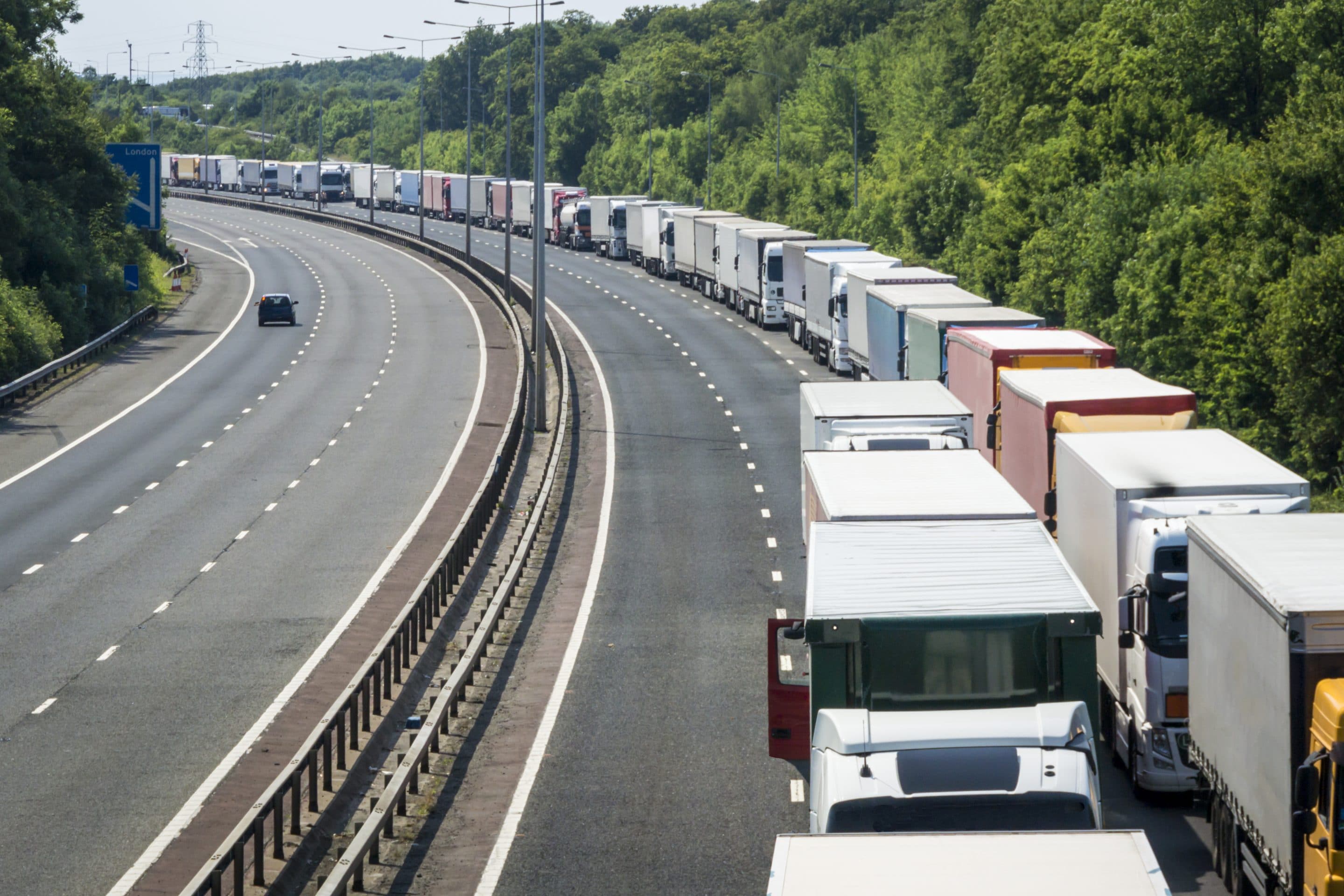 What can I do?

If you are importing/exporting to Europe, you need to consider that delays are highly likely, due to the ongoing strikes. Therefore, we advise you to book as early as possible, or consider other freight methods, if shipments are urgent.

If you are unsure how to proceed, please contact our team who can advise you on your shipments.