The World’s Most Beautiful Ports

Shipping ports aren’t generally known for being the prettiest of places. They’re often found in the waterside industrial areas of cities, and the vast cranes and stacks of containers don’t do much to add ambience. However, some shipping ports will surprise you with their scenic surroundings and impressive nearby landmarks. Let’s take a look at some of the world’s most beautiful, but still busy and bustling, commercial shipping ports:

The port of Dubrovnik – known locally as Gruz port – sits on an Adriatic inlet that cuts into the city. Surrounded by hills scattered with traditional red-roofed, whitewashed buildings, with the mighty Srd mountain providing a backdrop, it’s an undeniably picturesque location. And the minimalistic Dubrovnik Bridge provides a contrastingly stark landmark as the ships make their way in to dock. Dubrovnik Old Town lies just ten minutes south of the port, but for those not leaving the vicinity, there’s a quaint church directly opposite the Port Authority building. 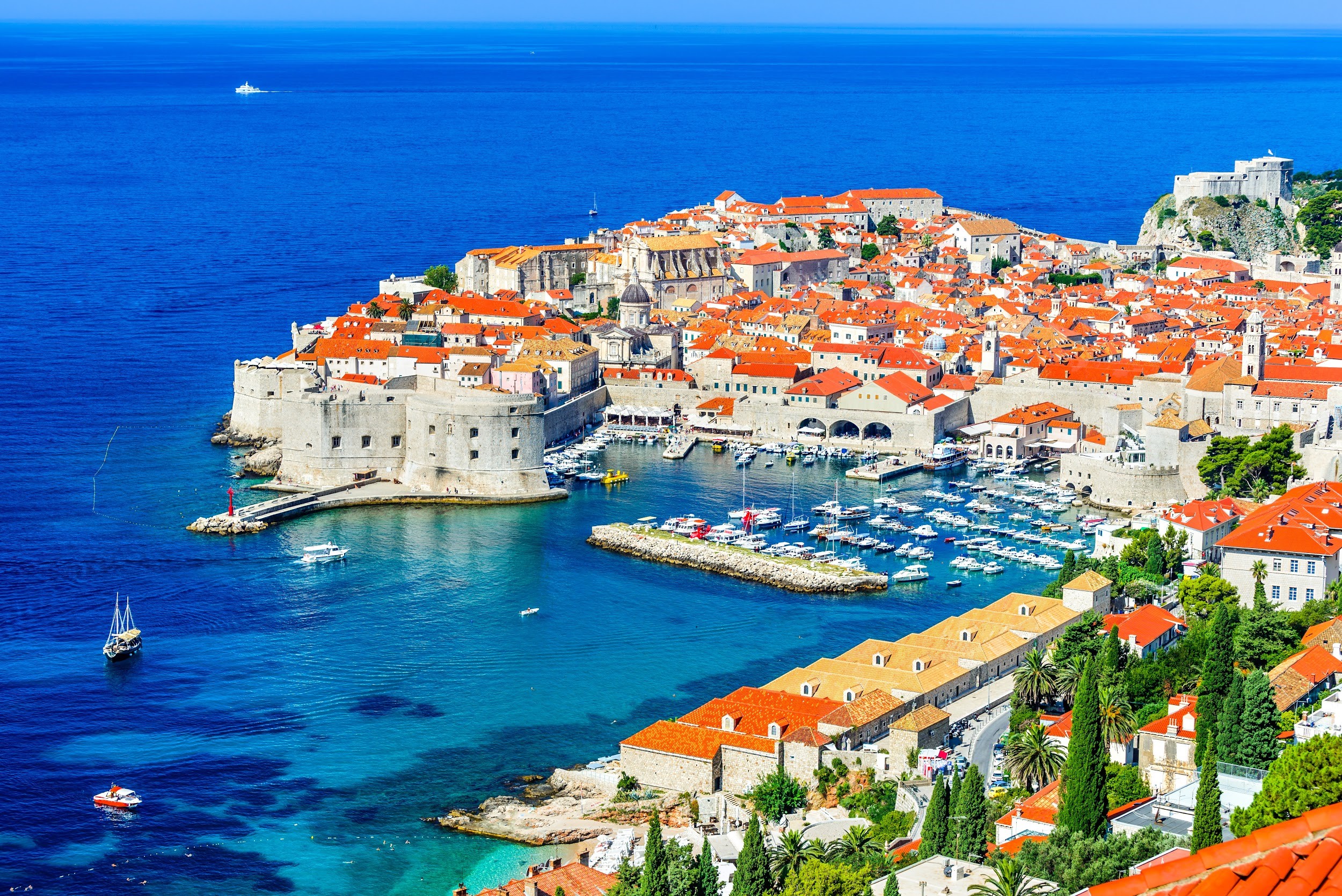 Positioned on the edge of the Adriatic, Venice port is ideally placed to act as the European gateway to trade with Asia. The main commercial ports actually lie just across the water from the Venice island that tourists are familiar with, in the Porto Marghera industrial area – but a short drive or boat trip across the Venetian lagoon gets you to the beautiful Italian city on the water, where a network of canals winds its way to the ornate churches, grand waterside palaces and charming little bridges that Venice is known for. 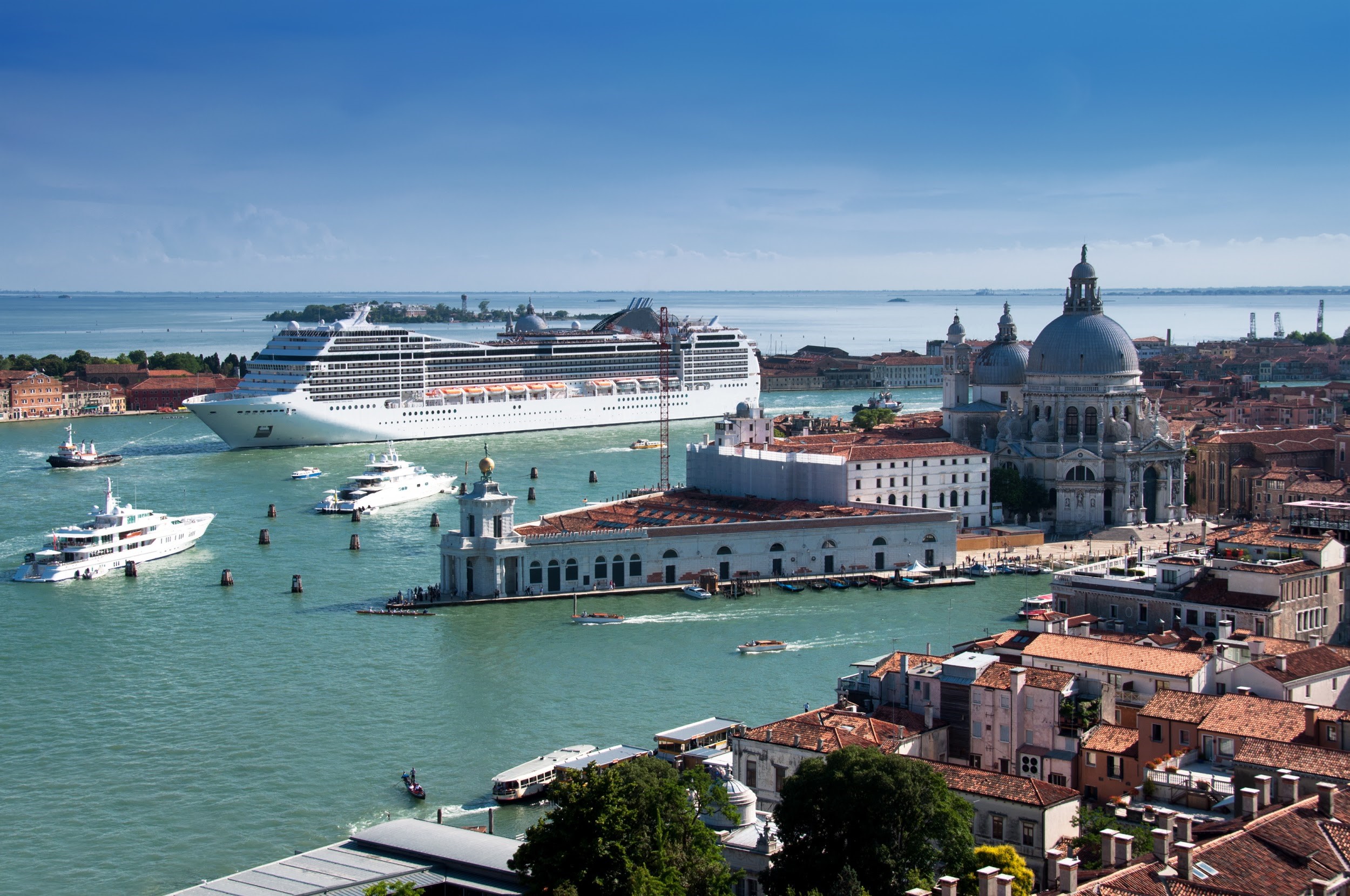 The business port of Istanbul sits on the edge of the Golden Horn waterway that flows through the city, just beyond a trio of bridges that connect the historic districts of Beyoglu and Fatih. Landmarks on the Beyoglu side where the port can be found include the Istanbul Museum of Modern Art and the striking 5th century Galata Tower, a former prison that overlooks the lively Karakoy commercial quarter. 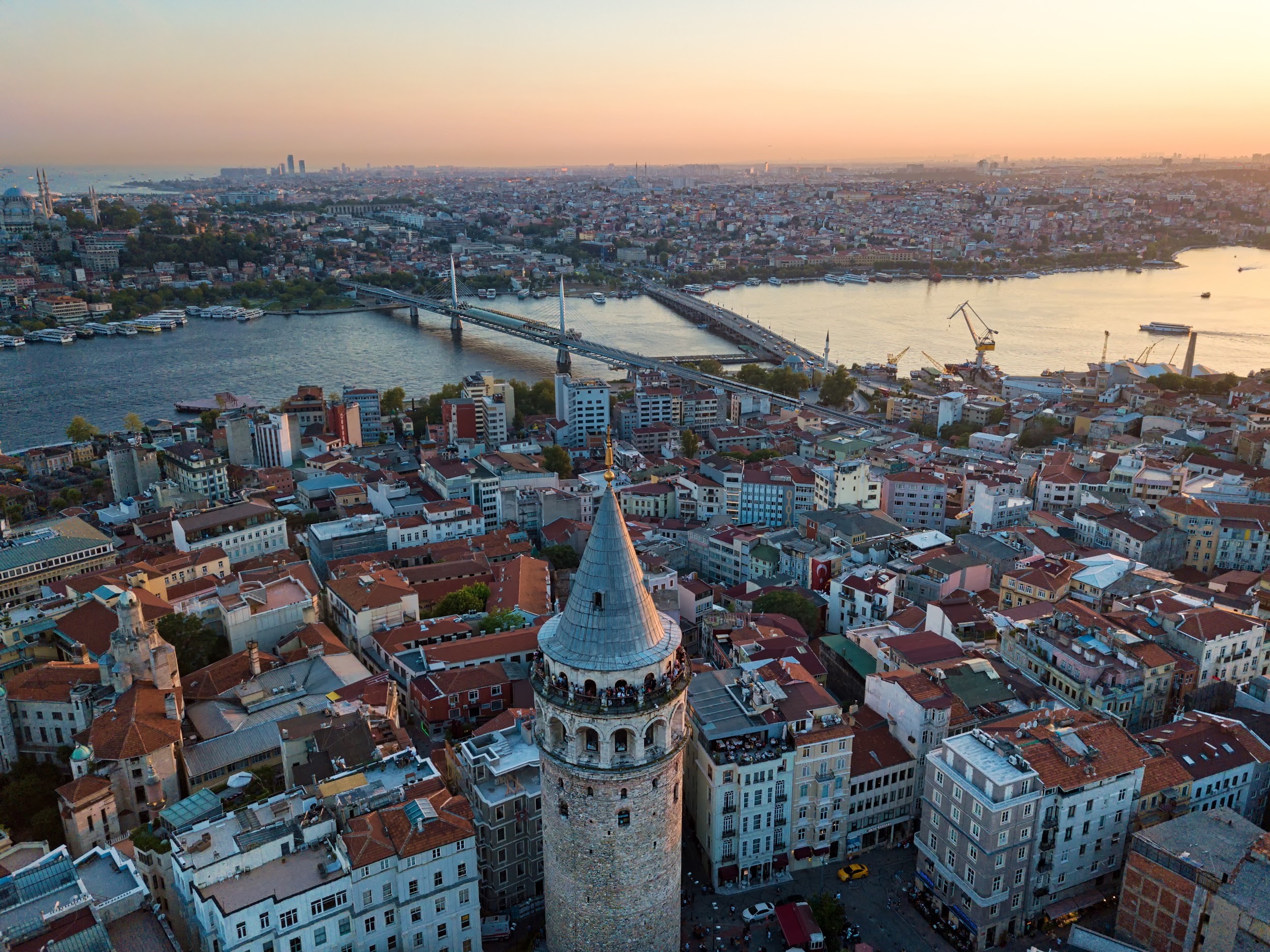 Stockholm port includes a vast complex of passenger and container terminals, with Frihamnen being the main base for freight and Loudden being the energy port used for handling flammable cargo. The two ports sit side by side, just above the beautiful Djurgardsbrunn national park – a vast space dotted with a variety of museums, landmarks (including the 155m-high TV tower observation deck), thickly wooded areas, gardens and fields

Not to be confused with the iconic Sydney Harbour, Port Botany is located in Botany Bay and is home to the largest container facility in the state of New South Wales. It may not have the Sydney Opera House or Harbour Bridge, but Botany Bay is a beautiful unspoilt spot, with the port looking across the bay to Towra Point Nature Reserve and the Kamay National Park. Just beside the port, you’ll find a pair of pretty sandy beaches; Yarra Bay Beach, backed by the Yarra Bay Bicentennial Park, and Frenchmans Beach, which leads to rocky La Perouse Point and the historic Bare Island fort. 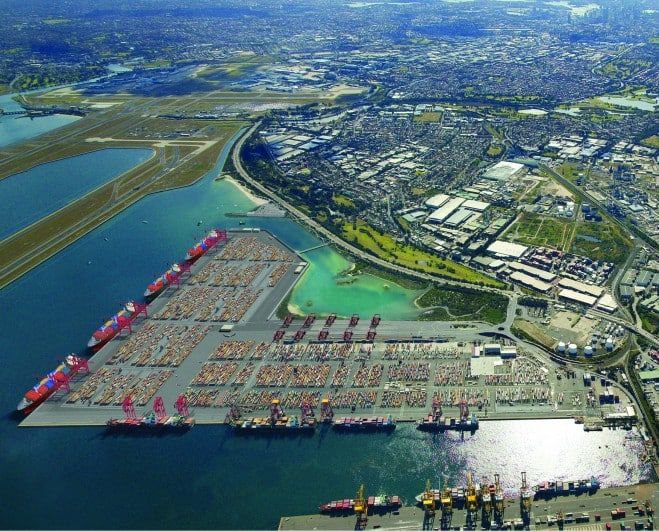