The European trucker strikes, occurring predominately in Spain, are expected to continue all this week and into the next week. The strike has been called “open-ended” and there is no current sign of it ending. Yet again, we want to warn you that this is causing national supply chain disruption and will cause shipment delays. It is having particular impact on trailer and container collections.

What is the strike?

The increase in fuel prices, caused significantly by the Russia-Ukraine war, has triggered strikes across European countries. The strike was started by the ‘Platform for the Defence of Road Transport of Merchandise’, who represents smaller truck companies and self-employed truckers, to protest inflation of fuel prices and improve working conditions. 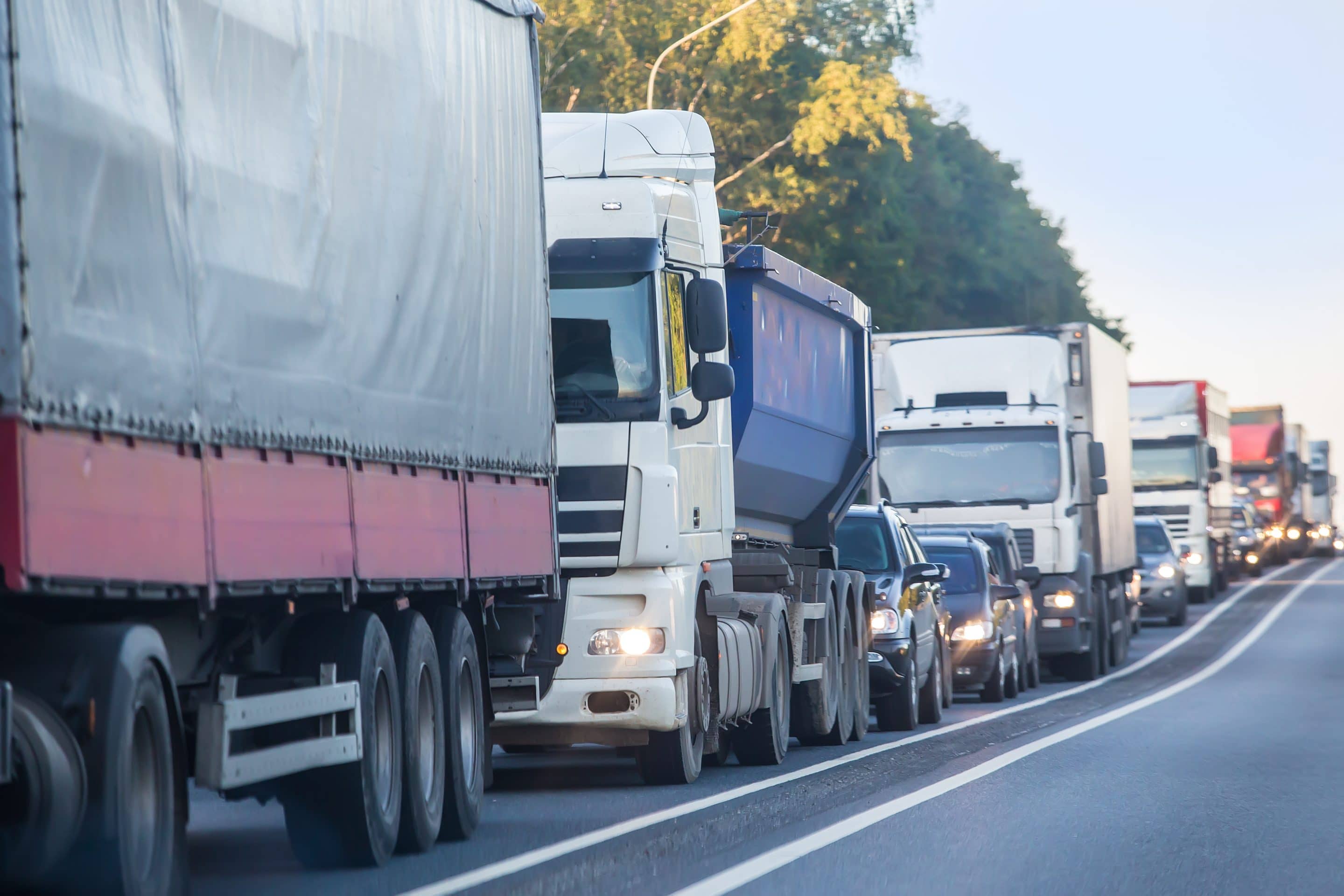 What is happening currently?

The strike is heightening, with 23,000 police officers being summoned, in Spain, to try and put an end to the protests. The protests have intensified and involve rock throwing, burning tires and drivers attacking colleagues.

More individuals have also joined the protest. On Sunday 20th March, around 150,000 people, including farmers and ranchers, marched through Madrid, protesting the increasing fuel, energy and food prices.

Later in March, the Spanish government have said that they are looking at introducing procedures against the fuel prices, which will hopefully help to see an end to this strike.

What is the main impact of the strike?

The protestors are causing road blockages to key ports in Spain, which is stopping the distribution of cargo across/out of Spain and stalling trailer and container collections. Truckers are also not willing to do collections as majority of haulers are striking. The strike is creating national disruption to the supply chain and is triggering food shortages, due to the inability to access food trading areas.

We want to warn you that this will cause shipment delays and as this strike is “open-ended”, it is unknown how long we will see the continuation of this. The strikes are making trailer or container collections almost impossible, for the time being. 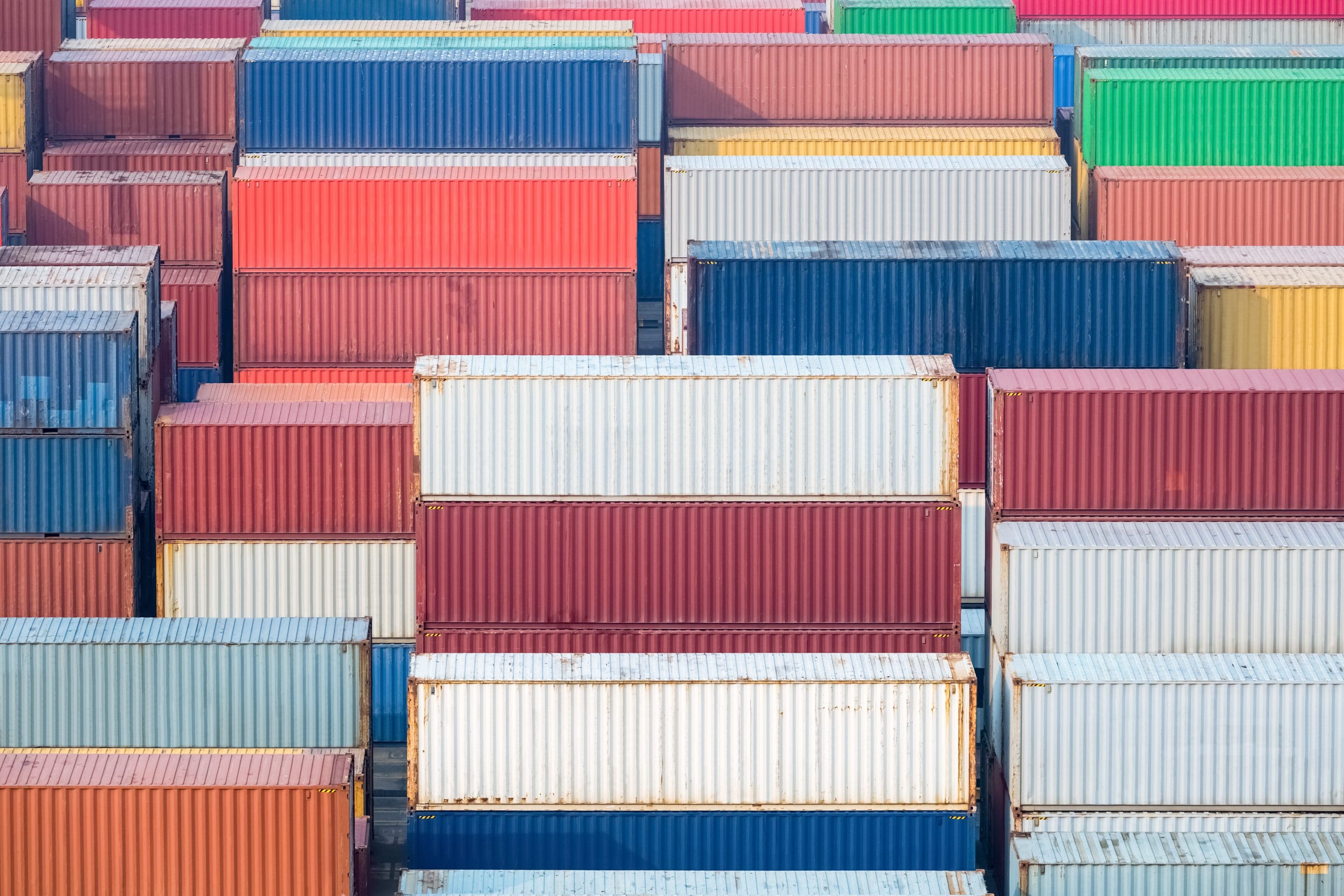 Please contact our EU team below if you require assistance: